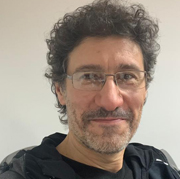 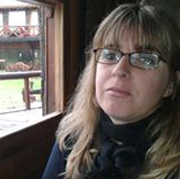 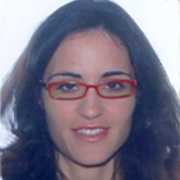 Department of Psychology – University of Valladolid

Anxiety and social phobia in adolescents: when disorders are hidden

Anxiety is a response that all human beings have and appears when our brain perceives a threat that puts our lives at risk. Therefore, anxiety prepares us for what may happen, looking for solutions that put us safe. This experience has an important adaptive value for survival.

The conflict arises when our brain triggers the alarms and we feel palpitations, sweat, choking and even panic. These symptoms paralyze and create a threatening world in everyday situations, which we interpret as a real danger. 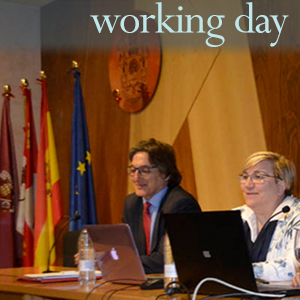 In 2019, we celebrated the 1st Conference on Neuroeducation at the Faculty of Education of the University of Valladolid, with the following presentations: 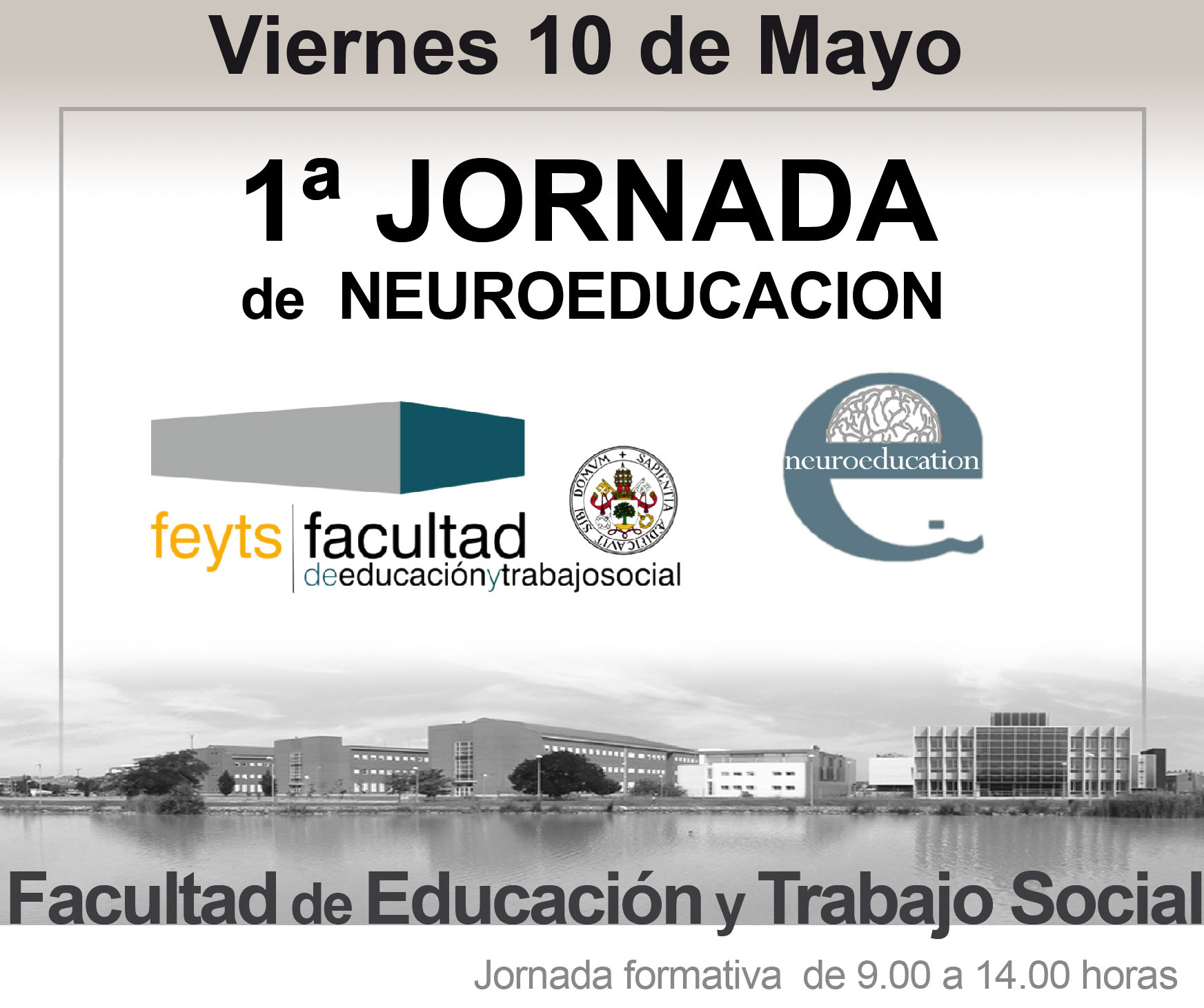 Effectiveness of a mindfulness-based stress reduction program for family caregivers of people with dementia. Systematic review of randomised clinical trials

Family caregivers of people with dementia usually have high levels of anxiety, depression, and overload symptoms, and are reasons for being considered a clinically vulnerable population. The objective of the present review is to examine the effectiveness of the mindfulness-based stress reduction program (MBSR) applied to this population. A search was made in the electronic databases for randomised trials with pre-post measurement in the last 15 years. The methodological quality was obtained using the Jadad scale. Finally, 5 articles were included, obtaining a sample of 309 participants. The score on the Jadad scale was 3.4 out of 5. In general, the MBSR program reduces anxiety and depression symptoms, as well as overload levels in the post-measurement. However, some studies showed a significant reduction in the psychological effects of the program during follow-up. More empirical studies are needed that can establish a more homogeneous protocol that reduces the ambiguity of some results.

The way in which people regulate their emotions is related to the appearance, course and development of a broad spectrum of psychopathologies. The aim of this study was to assess the effect of the use of cognitive emotional regulation strategies on high school students’ anxiety level. To this end, the Spanish adaptation of the CER-Q and the Spanish adaptation of the STAI were applied to a sample of 266 high school students. A multiple linear regression model was proposed, where anxiety level was the dependent variable, and the use frequencies of emotional regulation strategies were the independent variables. Gender was also considered as an independent variable since the data showed differences in anxiety level and in the use of emotional regulation strategies between male and female subjects. The model explained 46.3% of the variance, and the predictive variables were Self-blame, Positive Reinterpretation, Catastrophizing, Rumination and gender. Based on the findings and the previous literature, it is suggested that the use of adaptive strategies of emotional regulation promotes lower levels of anxiety, and the use of maladaptive strategies results in higher levels of anxiety. 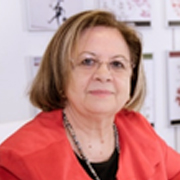